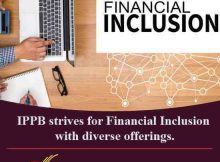 Finance
A nation-wide roll-out is planned for India Post Payments Bank (IPPB) under its expansion programme. According to an official statement released today, it is scheduled to begin in
Read More 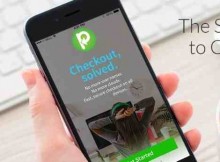 Consumer
Paydunk, a New Jersey based company, announced Wednesday the launch of its payment app, which, according to the company, focuses on making checking out on any ecommerce site
Read More 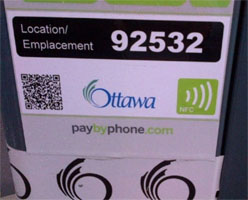 Americas
With a slew of advantages for consumers, near field communication (NFC) is emerging as one of the hottest mobile apps. With a set of standards particularly for smartphones,
Read More
Copyright © 2021 RMN Digital.
Web Property of RMN Company.